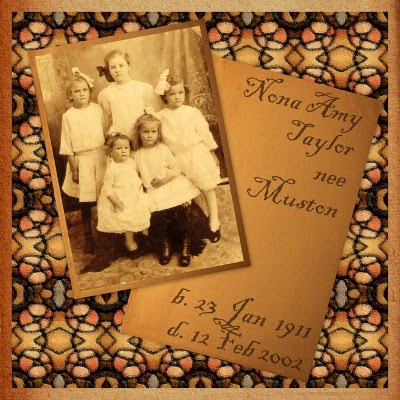 
FYI . . . the quilty-looking background for this collage was created from my photo-of-the-day for today . . . I used techniques from both Picasa and IrvanView for this project . . . 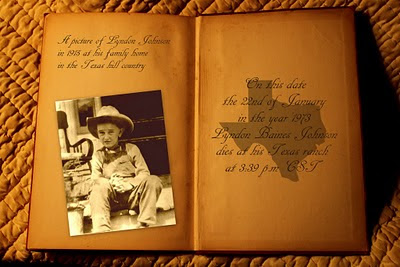 On this date in our extended family history . . . the 22nd day of January . . . in the year 1973 . . . Lyndon Baines Johnson dies at his ranch at 3:39 p.m CST at age 64, from a third heart attack . . . his death came the day before a ceasefire was signed in Vietnam and almost a month after former president Harry S. Truman died . . . his health had been affected by years of heavy smoking, poor dietary habits and stress; the former president had severe heart disease . . . he was found dead by Secret Service agents, in his bed, with a telephone in his hand . . . LBJ is a 9th cousin twice removed to the keeper of this family history blog . . . and FYI . . . this collage was created in Picasa using my "photo of the day" for today . . .

Four years and many miles later . . . on the same date . . . the 17th day of January . . . in the year 1931 . . . the same Robert E. Henry is honorably discharged after four years of service to his country in the U.S. Navy . . . the place of discharge is listed as the Philadelphia Naval Shipyard in Pennsylvania . . . this Robert E. Henry is the maternal grandpa of the Keeper of this family history blog. . . . 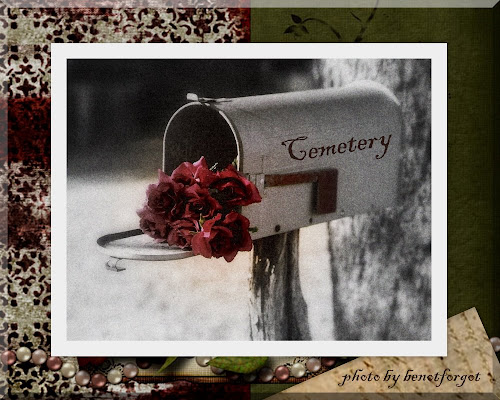 On this date in our family history . . . the 17th day of January . . . in the year 1996 . . . following a brief battle with kidney cancer . . . my Dad, Forrest Lee Pounders, died in Rockdale, Texas . . . he was laid to rest in a little country cemetery in central Texas . . . and this mailbox actually stood in that cemetery at that time . . . as if awaiting a letter addressed to one of the residents . . . Dad had delivered mail in Rockdale for many years (go take a look at his grave marker) . . . I snapped this photo shortly after his death . . . the flowers were for his grave. . . .

On this date in our family history . . . the 16th day of January . . . in the year 1864 . . . in Houston County, Texas . . . Mary Alexandrien (Nellie) SHARP nee LEMAIRE (my 2nd great-grandma) has a miscarriage while her husband, Sam, is still in jail (see yesterday's post) . . . this is one of those facts of life that would be completely unknown to those of us who are Nellie's descendants were it not for the following entry from the daily Journal of Nellie's husband's step-brother / brother-in-law, James Madison Hall (1819-1866) . . .

Saturday, January 16th, 1864. Today I am still in Crockett and Sam is still in confinement and as I said in yesterday's notes on no charge but mere suspicion that he is liable to conscription. The reign of Military despotican is now complete, and a man not in the Army dares not say that his life is his own or that he owned one dollars worth of property.

I left Crockett late in the evening after having failed to obtain Sam's release. upon my arrival at home I found as I have previously expected that Nellie had miscarried. this catastrophy was hastened by the cruel and hostal arrest of her husband.


If the agents of the Government think this is the proper way to make good soldiers for its armies by dragging husbands from wives who are almost at the point of death, I must humbly beg leave to differ with them.


Dr. Murchison and Mother [Mahala Sharp Hall nee Roberts] were in attendance upon Nellie. at night Sam came home to see his wife having been released upon his parole to return on Monday night. Dr. Murchison & Mother remained all night. . . .

Native of Georgia,
but Came to Texas in Early Day --
Funeral Services to Be Held This Afternoon


Judge Antony was born in Burk County, Georgia, Jan. 5, 1852. His parents were Dr. Milton Antony Jr. and Margaret Frances Davis. Dr. Milton Antony, the grandfather, was the founder of the Medical College of Georgia at Augusta. The ancestors of Judge Antony were of the old Virginia Commonwealth, who bore valiant part in wresting the thirteen colonies from the dominion of Great Britain.


He came with his parents to Texas in 1859, settling at Columbia, Brazos [sic -- Brazoria] County. In 1869, he entered the University of Georgia (formerly Franklin College), where he graduated with honors in 1873. During these four college years he was closely associated with two of Georgia's gifted sons, Charles Crisp and the immortal Grady. Returning to Texas in 1873, he was admitted to the practice of law at Cameron, Milam County, where he married Miss Augusta Houghton, Sept. 20, 1876.


He was conspicuous in many ways, serving his people in various capacities. He was elected to Congress to fill the vacancy caused by the appointment of Roger Q. Mills to the United States Senate, which he filled with distinction and credit to himself and his constituents. His many friends will concur in the statement that no Representative of the people ever had a clearer view or more powerful conception and grasp of the tariff question than did he. He was a man of much and varied learning, not only as a lawyer, but in the many fields of literature and science; many sided, and much gifted, it was easy for him to do what seemed hard and difficult to most men.


He is survived by his mother, Mrs. Margaret Antony, now in her eightieth year; a wife, and two daughters, Miss Beryl , and Alice, the wife of J.A. Brown, all of Cameron, Tex.


Funeral services will be held at the home of Mr. McBride, at 2:30 o'clock this afternoon, by Rev. J.H. Moore, and the burial will be in Oakland Cemetery. The following have been selected as the active pallbearers: Murphy W. Townsend, Cullen F. Thomas, A.H. Winkler, C.H. Loper, O.F. Wencker and W.P. Donaldson, and the following as honorary pallbearers: Judge E.B. Muse, Judge Kenneth Foree, Judge J.E. Cockrell, E.W. Luna, F.R. Malone and J. Howard Ardrey.

Biddeford Daily Journal. Biddeford, Maine. Monday Evening, January 16, 1899. Mrs. Betsy T. (Smith) Hutchins, who for many years resided in this city and was well known here and for the last few years has resided in Kennebunkport, having married Edward S. Hutchins of that place, died Saturday afternoon at 4 o'clock, after a brief sickness lasting only a few hours. An attack of the grip was followed by heart failure. Her age was 82 years and five months. She was a member and prominent worker in the Foss street Methodist church in which she had many friends. She was also a former member of Evangeline lodge of Rebekahs. She leaves a husband, Edward S. Hutchins of Kennebunkport, three children, Atwood F. Smith and Josiah H. Smith, both of this city, and Sylvanus S. Smith of Concord, N.H., one sister, Mrs. Add Chadbourne of Saco, and four grandchildren. The funeral will be held at the residence in Kennebunkport on Tuesday afternoon at 1 o'clock. The burial will be at the Greenwood cemetery at the convenience of the family.


Biddeford Weekly Journal - Jan 20, 1899. Kennebunkport. . . . Mrs Betsey, widow of the late Edward Hutchins, died last Saturday afternoon at an advanced age. Joseph Fairfield and wife have made their home with her for a few years. Mrs. Fairfield was a step daughter of Mrs. Hutchins, but was absent at the time of her death: being with a sick daughter. Mrs. Hutchins will be much missed in the Methodist society. 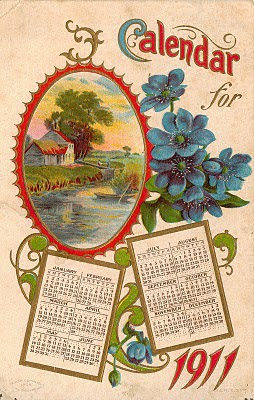 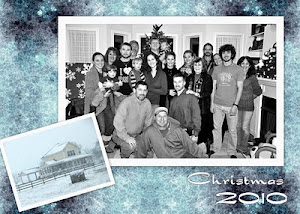