On this date in our family history . . . the 16th day of November . . . in the year 1093 . . . Queen Margaret of Scotland dies at Edinburgh Castle in Scotland. Later venerated as Saint Margaret, this 11th century granddaughter of King Edmund Ironside is currently believed to be a 25th great-grandma of our Josephine (1842-1899) . . . who is a 2nd great-grandma to the Keeper of this family history blog.

Margaret's death came shortly after she received the news that her husband, King Malcolm III of Scotland, and their 1st-born son, Edward of Scotland, had been killed while trying to capture Alnwick Castle in Northumberland, England.

The following clip is only a small part of the info about Saint Margaret that is available in The Book of Days, edited by Robert Chambers, and viewable at Google Books. 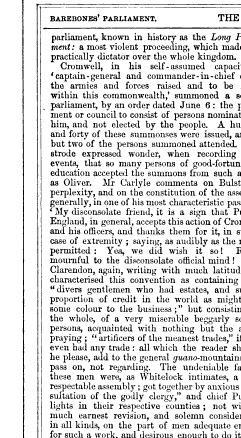 Posted by BeNotForgot at Monday, November 16, 2009

I'm also a descendant of St. Margaret, and I never knew that her saint's day was husband's birthday. Very cool!