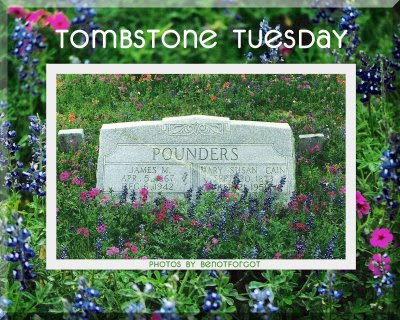 Based on information in her mother's (Sushannah Holland Cain) application for a confederate pension, it was reported that Isaac Cain died in 1863 at Vicksburg . . . more than 10 years before Mary Susan was supposedly born . . .